A year to the day after his release, Jesse Proteau aka Zagata revisits his first album FAIRPLAY and offers us a completely English version, accompanied by two new unreleased songs.

Calling upon renowned directors such as Domeno and Billboard, he delivers little pop gems infused with electro sounds, putting forward his powerful voice full of emotions. The artist's approach is certainly marked by nostalgia, but it is perfectly in keeping with the times with his efficient pop arrangements and passionate melodies.

With this extension of the French EP, Zagata found it refreshing to go back to the roots, to present the songs as they were originally composed, entirely in English.

Based on the success of the first two singles, FAIRPLAY and AWAY FROM ME, we can bet that we'll hear his songs playing over and over again. 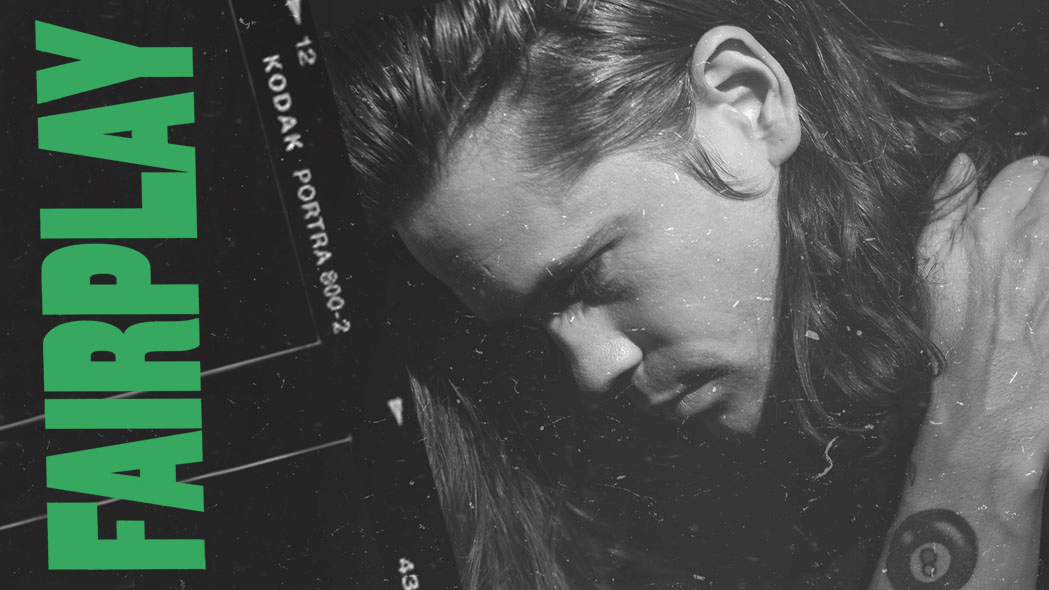